Mineral Resources Development Company was established in 1975 as a 100% state owned company to hold and manage the State and Landowners equity interests in mineral and petroleum development projects in Papua New Guinea.

Under the law, the State is entitled to take up 30% equity in mining licenses, and 22.5% equity in petroleum development licenses. Out of these equity interests, the State beneficially assign a portion to landowners and provincial governments. These participating interests are managed by MRDC.

In 1996, through a successful Initial Public Offering (IPO), MRDC launched a subsidiary company called Orogen Mineral Ltd (OML) and listed it on the Australian Stock Exchange (ASX). MRDC offered 49% stake in OML to the public, and retained 51%.

The State’s equity interests in all the mining and petroleum projects were transferred to OML, the basis for the IPO. MRDC retained the beneficial interests assigned to the landowners and provincial governments.

In 2002, through a policy decision of the government, OML merged with Oil Search Ltd (OSH). As a result, MRDC’s 51% stake in OML was transferred to OSH. However, MRDC retained 18.1% in the new company.

MRDC was again restructured in 2007. Petromin PNG Holdings was formed and took control of the state’s equity under MRDC Management. As a result of the restructure, MRDC was left with the beneficial interests for landowners and provincial governments.

Recognizing the substantial value associated with these interests, the Government legislated, through the Oil and Gas Act, that such interests (including interests in future projects) be managed by MRDC under a corporate trust arrangement.

That is the arrangement that is very effective today, with MRDC managing purpose- built subsidiary companies which act as trustees for its beneficiaries, the landowners and provincial governments.

The collective position of the MRDC Group continues to be strong with a robust growth in asset value. The group is positioned to grow further. It is a direct participant in the PNG LNG Project, and is seeking a similar role in the Papua LNG and P’nyang gas projects that will be developed soon. 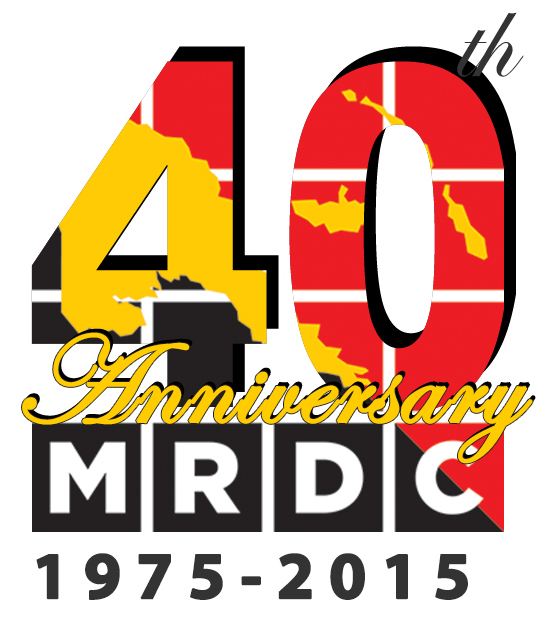