Overview of the Ok Tedi Mining

The Ok Tedi mine is the largest in Papua New Guinea and is one of the world’s leading suppliers of copper concentrate to smelters in Asia and western Europe. Ok Tedi is locatedin the Star Mountains of Western Province, approximately 18 kilometers east of the border with the Indonesian province of West Papua.

OK Tedi Mining Ltd (OTML), incorporated on 27 February 1981, is the developer and operator of the project. BHP exited the company in 2002, vesting its interest to Papua New Guinea Sustainable Development Program (PNGSDP) and almost a decade later OTML became a fully owned Papua New Guinea company when Inmet Mining shares were bought off by OTML.

In 2013 OTML became a state owned enterprise (SOE) when the Government of PNG increased its direct ownership to 87.8 percent.

Since operations began 24 years ago, OTML has transformed a remote ore body into a world class international business which continues to contribute significantly to Papua New Guinea. 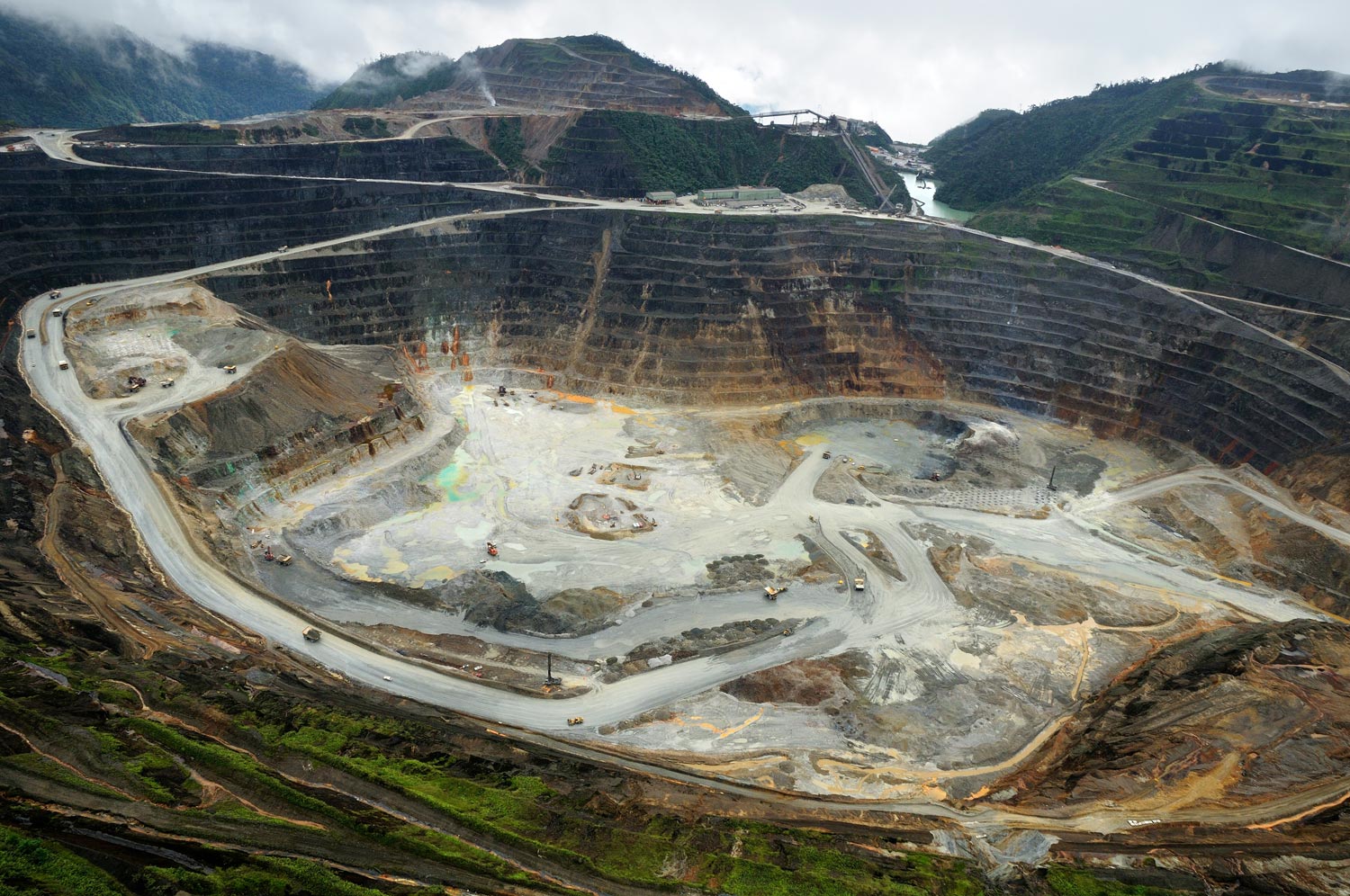 MROT was originally incorporated under the Companies Act as Yuwai No. 24 Pty Ltd on the 25th of July, 1997. The name was changed to Mineral Resources Ok Tedi No.2 Limited on the 2nd of September 1998. MROT holds the Fly River Provincial Government’s 12% direct equity interest in Ok Tedi Mining Limited.

MROT is administered by MRDC through a management agreement. Under this agreement MRDC administers, controls and runs corporate, investment, client services and other affairs in accordance with standard business practice. 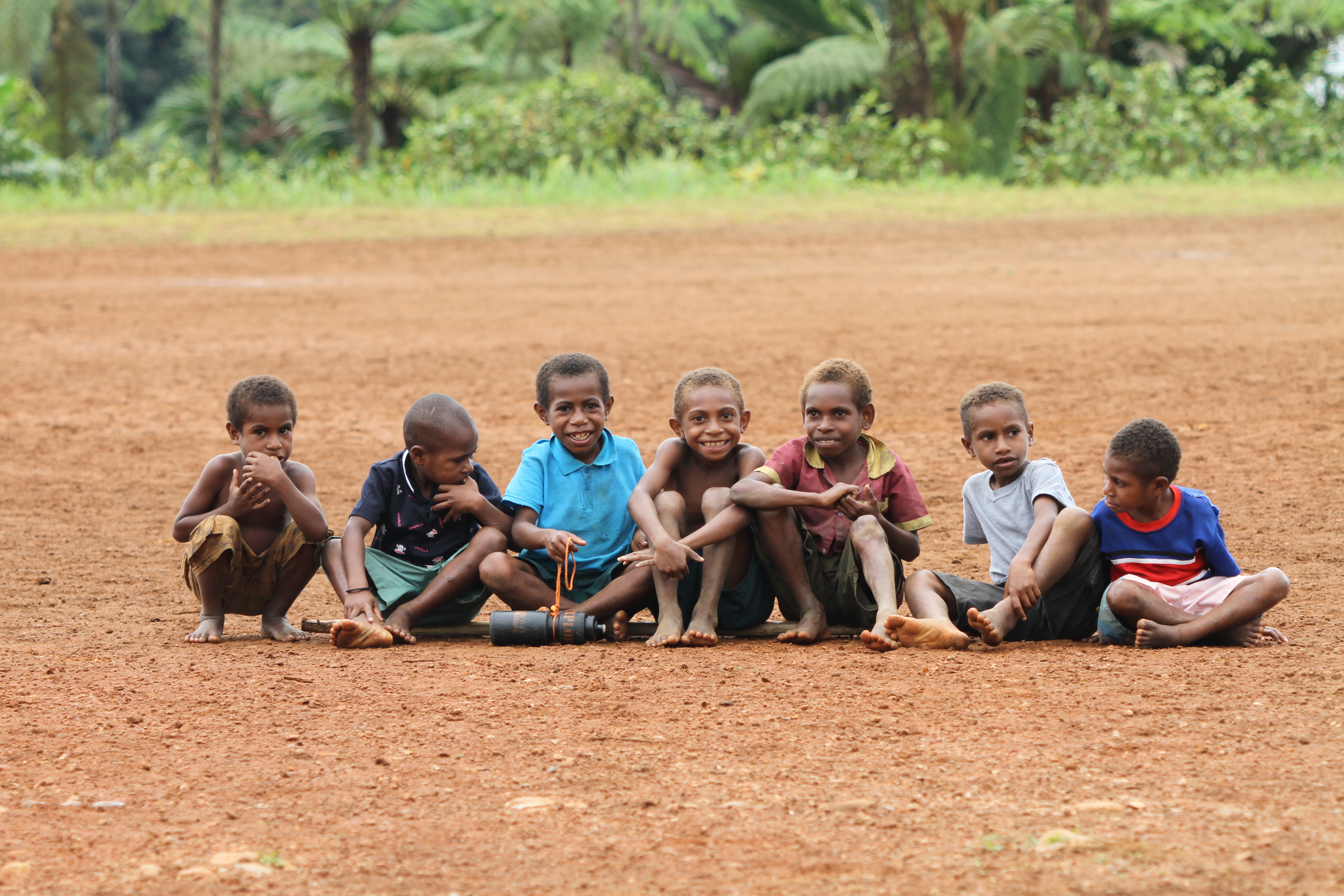