Overview of the PNGLNG Project

The PNG LNG Project is a US$19 billion integrated projected that is commercializing gas from various fields in Hela and Southern Highlands provinces. ExxonMobil PNG operates the project on behalf of 5 co-venture partners, which include the PNG Government (Kumul Petroleum) and Mineral Resources Development Company (MRDC). A 700km pipeline connects the production (gas conditioning) facilities in the highlands to the processing (liquefaction and storage) facility in Central province, outside Port Moresby city. Production began in April 2014, with LNG reliably supplied to four major customers in the Asia region. Around 1 billion cubic feet of natural gas is converted to LNG every day at the plant. The project has the capacity to produce 8.3 million tonnes of LNG per annum. It has a production workforce of 3,200 of which 86% are Papua New Guineans. At least 16 landowner companies are currently providing services to the project. 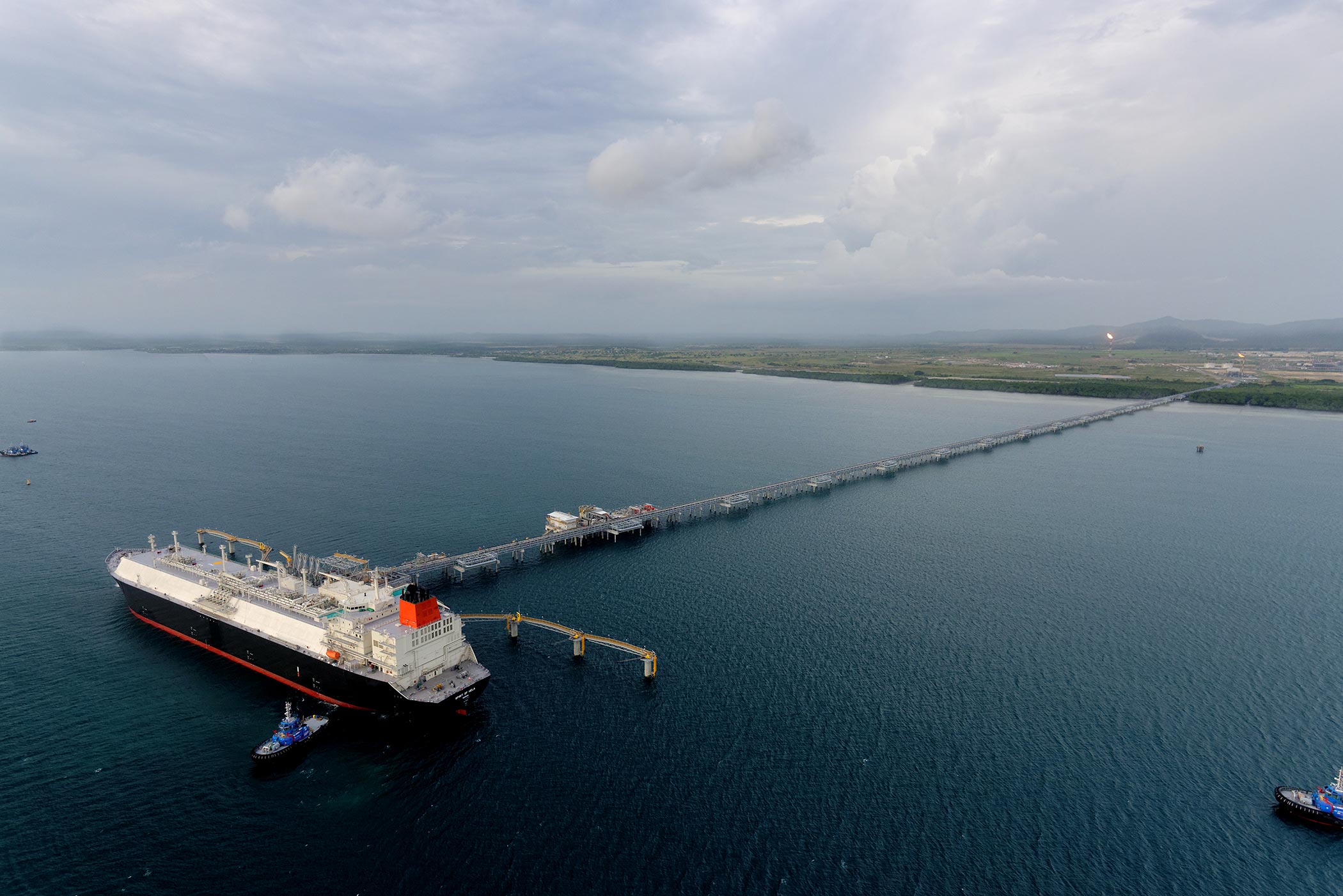 Gas Resources PNGLNG Plant Limited (GRPNGLNG-PL) is a subsidiary of Mineral Resources Development Company. It was incorporated on 11 May 2015 under the Companies Act to hold the landowners of Boera, Papa, Lealea and Porebada and the Central Provincial Government (PPFL2) equity's interest in the PNG LNG Project. 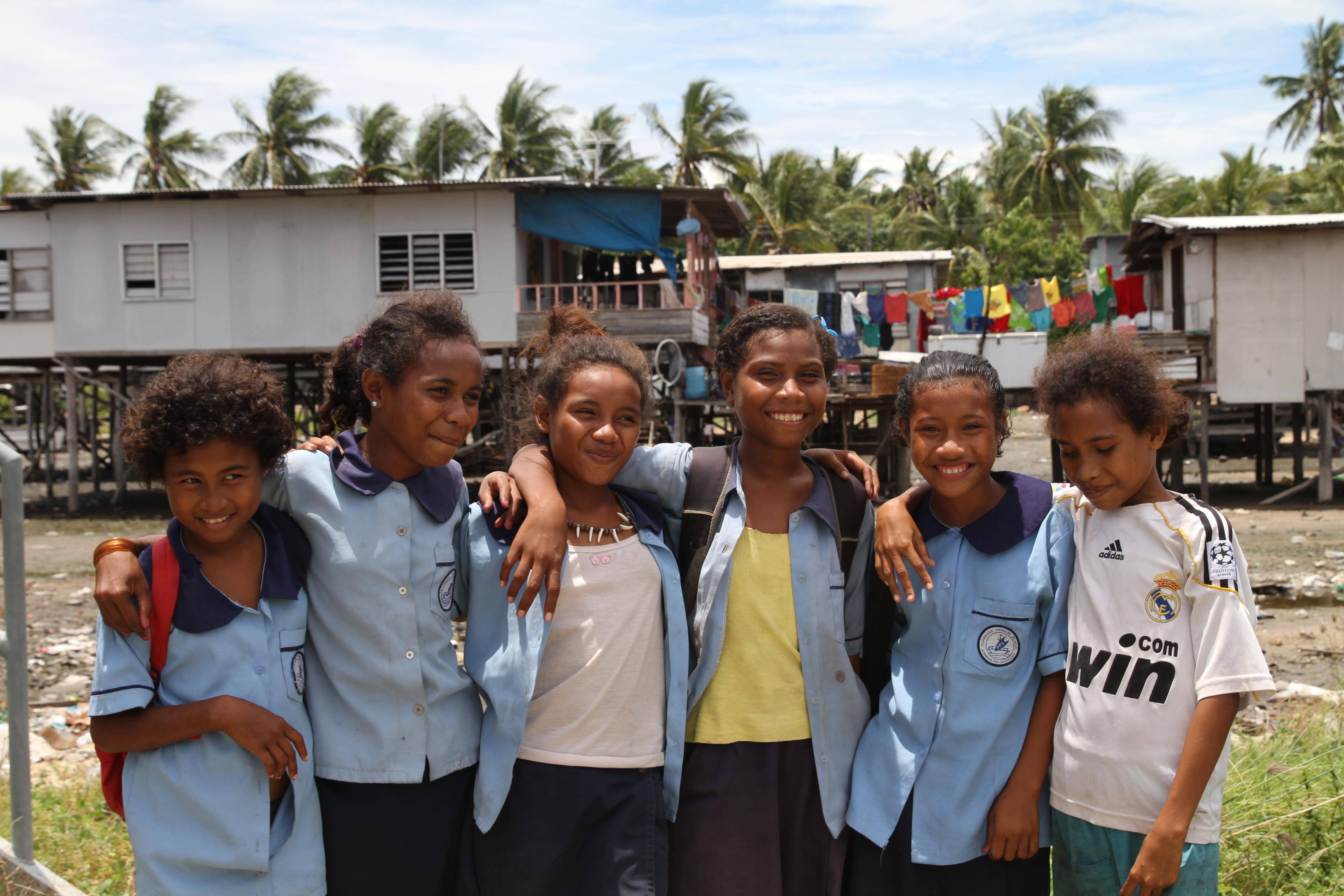