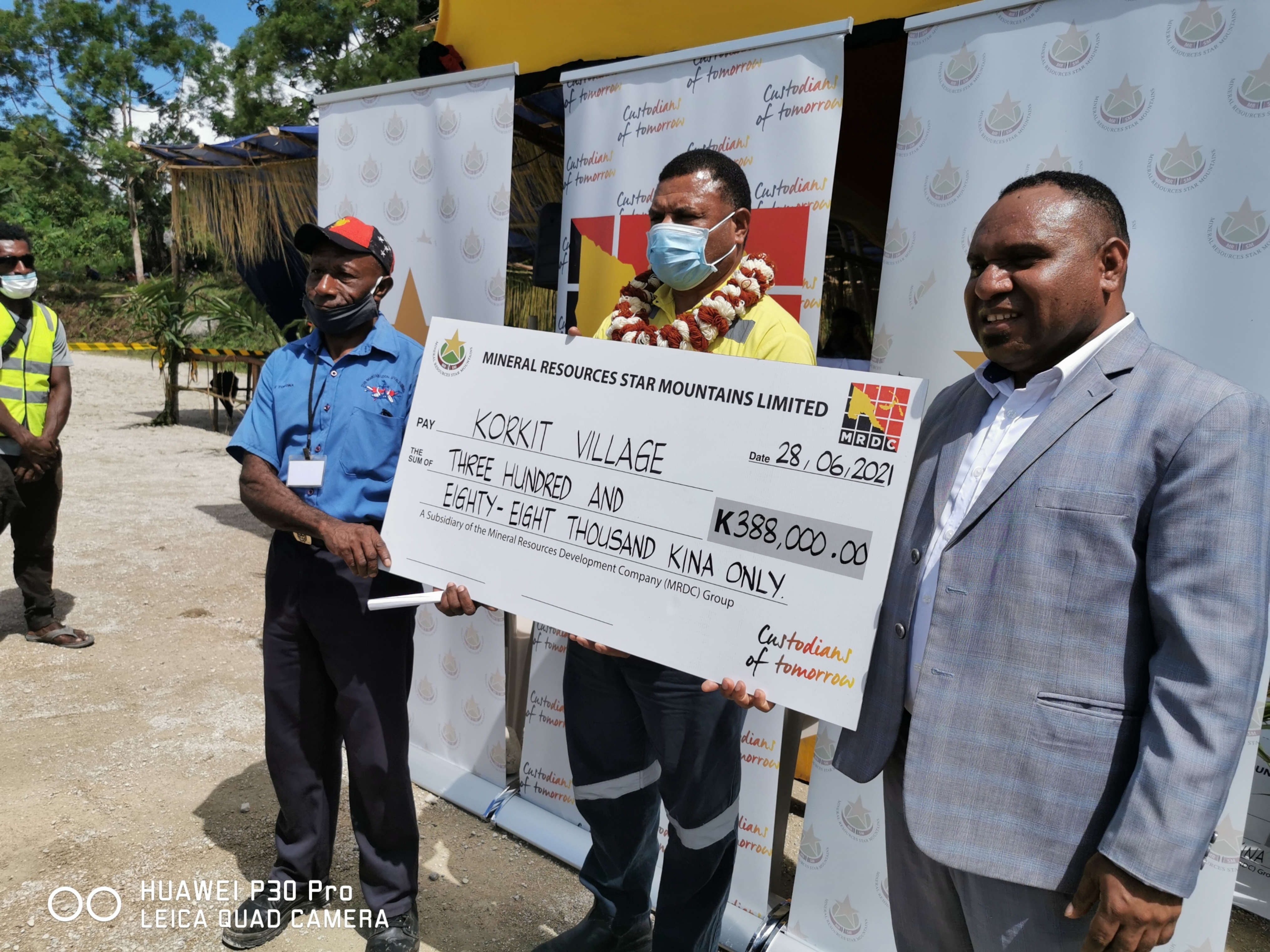 ICCC Commissioner and Chief Executive Officer, Paulus Ain said that this generation Licence will authorize and require Dirio to generate and sell power to PPL.

“Dirio has been issued the licence after being considered successful by the ICCC. Dirio’s licence application met all licensing requirements under the Electricity Industry Act (EIA) and related industry legislations and regulations” said Mr Ain.

“Dirio submitted its application for electricity generation licence to the ICCC on 12th September, 2019 after its revised Power Purchase Agreement (PPA) including its wholesale tariff with PPL was reviewed and approved by the ICCC.”

“Under its PPA, Dirio will generate 31.58 megawatts from its 42.2MW full capacity gas-­‐‑fired power plant and supply to the loads in the city via a new 66kV transmission line that is under construction. The gas will be supplied by ExxonMobil PNG Limited (ExxonMobil) through a Gas Sales Agreement (GSA) between ExxonMobil and Dirio.”

“This project will have great economic benefits to PPL when it comes online as it will replace most of the expensive power plants including PPL’s thermal plants and Aggreko leased generators currently in use in Port Moresby.”

Commissioner Ain further added that since the establishment of the Third Party Access Code by the ICCC in 2014 there has been a growing interest from industry players to participate in the large load market (greater than 10 Megawatts) of the generation segment.

“Electricity undertakers who wish to participate in the PNG Electricity Supply Industry are advised to follow the due process established by the ICCC’’ Mr. Ain explained.