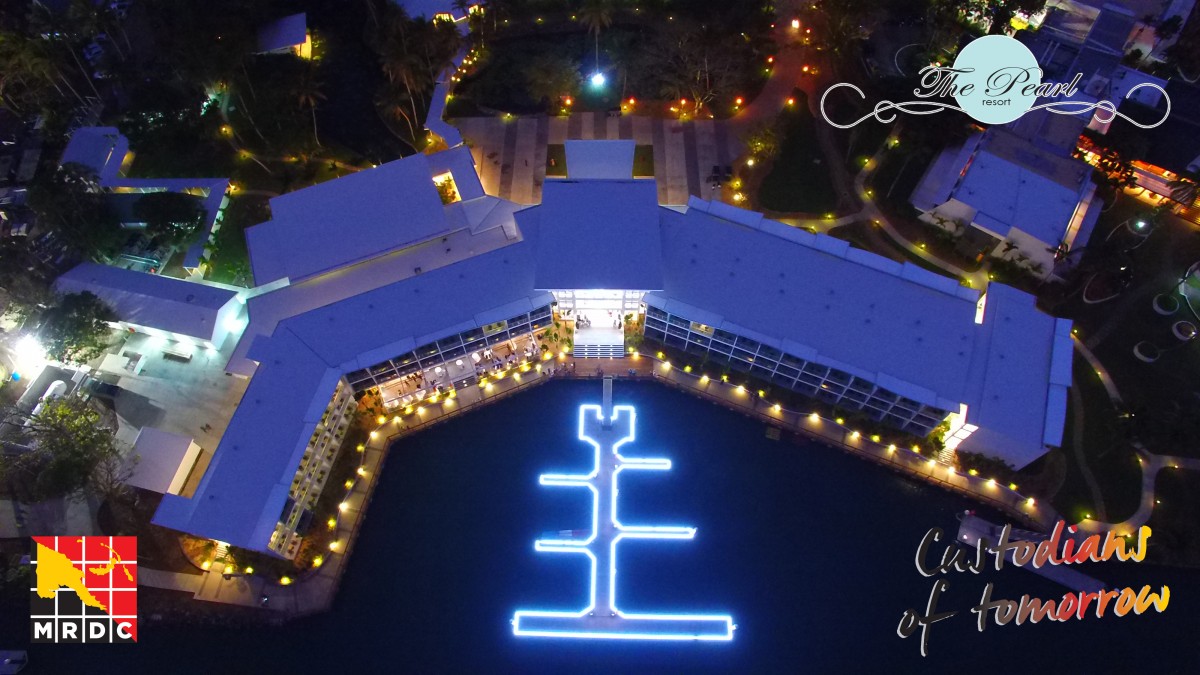 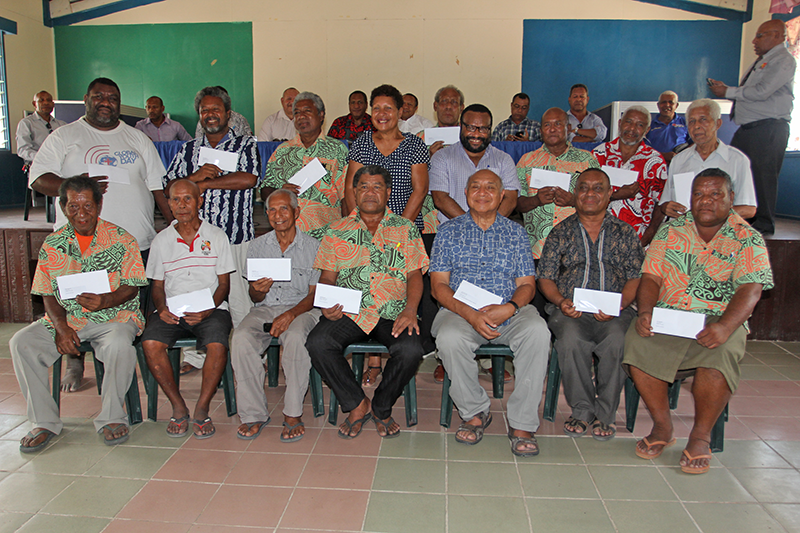 The Mineral Resources Development Company (MRDC) made the announcement today after more than K15.6 million kina in royalties were released to MRDC by the Department of Petroleum and Energy (DPE), Finance and the Central Bank.

The board of GR-PNGLNGPL has passed a resolution to pay all beneficiary clans in the PPFL2 area starting on the 4th of September”, said Mano.

The 83 clans will receive over K6.25 million in royalties, which will be paid directly to the clan bank accounts opened by MRDC in December 2016.

Under the Oil & Gas Act 1998, the trust GR-PNGLNGPL is allowed to payout 40 per cent of the total royalty due to them to the 83 clans in accordance with the Ministerial Determination (No. G692, 2015) and to set aside 60 per cent of the total royalty under two respective trusts; the Future Generation Trust Fund (FGTF) (30%) and the Community Investments Trust Fund (CITF) (30%).

This royalty payment allocation is:

The long awaited royalty payments are from the first shipment of LNG in June 2014 through to Dec 2016.

Mano said it had been a long journey for the PNGLNG project area landowners since the first shipment of gas in 2014. He congratulated and commended the landowners from PPFL2 for the progress they have made to finally see this day.

“I would like to thank the 83 clans of the whole plant site for the corporation they provided to MRDC and other stakeholders throughout this process.

“I hope that the pipeline and upstream landowners will be inspired by what has transpired over the last few months in the plant site and resolve their ongoing issues in order to also receive their benefits in the PNG LNG Project”, said Mano.

MRDC together with DPE and other stakeholders began preparations for the release of this first payment since late last year.

“You did not dispute the Ministerial Determination and there was no court case throughout this process. This shows the maturity and leadership that is needed in terms of defining benefits. I want to thank the landowners under the PPFL2 area for providing that leadership,” Mano said.

Meanwhile MRDC is committed to working with DPE and landowners in the pipeline segments and the green field Petroleum Development Licence (PDL) areas to conduct and complete their clan vetting process in order for a Ministerial Determination to be made, thus allowing the benefits to flow to the landowners.

Mano said, “We will follow the same process as we have done here for the pipeline an upstream areas”.

Once the Ministerial Determination is in place MRDC will move to creating Benefit Certificates and opening of bank accounts for clans followed by the election and appointment of directors to their respective gas company boards.